Gardasil; Protection or a death sentence? 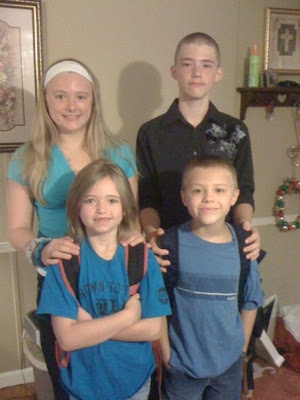 I was reading an article this week that says "The government report released Tuesday linked Gardasil to 32 unconfirmed deaths as well as incidents of blood clots and neurological disorders." Comforting huh?
I have to say as a mother I teach my children purity, and not to have sex before marriage, and that if they stick to that and their future mate (whom I pray for every night)sticks to that, they don't' need to worry about a STD... However I have to admit I had considered getting the vaccination for my girls.
Why? Several reasons.
One, I know someone who stayed pure until marriage and wound up with HPV. Her husband had gotten drunk one night as a teenager before he got saved. He wound up having sex with a girl who had HPV and even though he had no symptoms, he passed it to his wife. Fortunately God healed her before she had children, so she didn't pass on any complications.
Two, I knew a child who's mom had HPV when she was born. Because of that, she wound up having complications all her life. She suffered from growths in her airways, and had to have laser surgery a couple of times a year to remove the growths to keep her from suffocating.
Three, If it works, and could really save them some heartache... Why not.

I guess I know why not now.

Posted by DaNella Auten at 7:36 PM